The Commemorative Issues of 1969 Part One 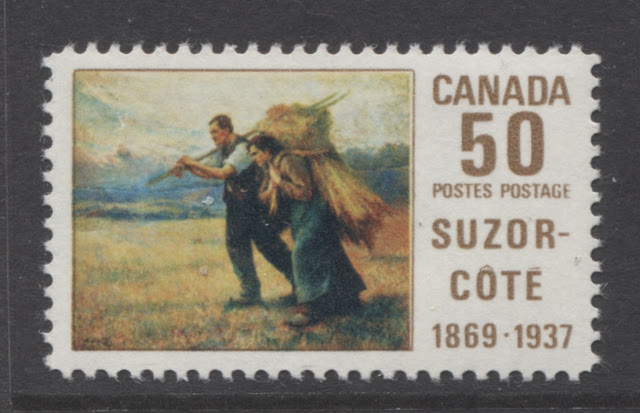 This week is the first of my shorter posts, which will explore the first half of the commemorative issues that were released by the Canadian post office in 1969. 1969 continues the innovation that was begun in 1968, with hibrite papers firmly taking hold as the standard paper used for stamp printing, and the prevalence of dull paper beginning to drop off. The 10 comb perforation that the BABN had introduced in 1968 is abandoned by them and replaced with a much finer 12.5 x 12 comb perforation. In terms of printing techniques, photogravure and engraving and lithography and engraving are the most common, but pure photogravure and pure lithography are used also.

Perhaps the most marked difference between the 1969 issues and the 1967 and 1968 issues is the lack of perforation varieties. Only 2 stamps of the first 6 stamps issued in 1969 have four variations of the the 11.85 or 11.95 line perforation. The remaining stamps are all only known in a single perforation. This is also the first year in which there are almost no shade varieties, except for the few that are found on the Suzor Cote stamp.