The Commemorative Issues of 1970 - Part One 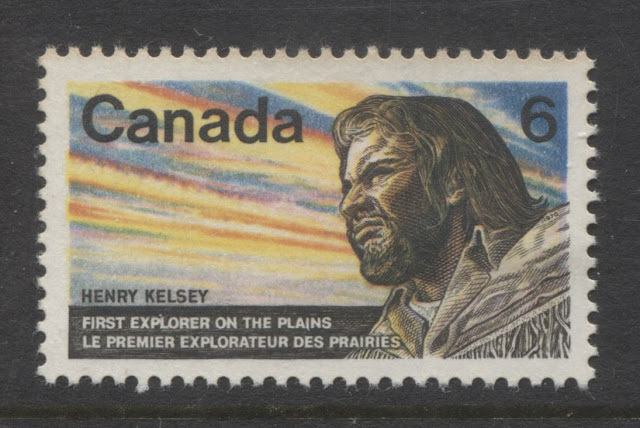 Today, I began my examination of the stamps of the 1970's with the first 10 stamps of 1970. This is one of the supposedly simpler periods according to Unitrade, with no varieties other than the basic Winnipeg tagged versions of the commemoratives being listed.

There are not really much shade varieties to collect, nor are there any constant varieties known at the current time. However, there are a couple of different ink varieties, which only show under UV light, and there could be more - it is really a matter of diligently studying this material in greater depth, and seeing what turns up.

The higher value Expo 70 issue and the United Nations issue have some interesting paper and tagging varieties, not to mention the 21 different se-tenant combinations that can be collected. One very challenging aspect to these stamps is the better postal history, with proper, commercial usages of the 10c, 15c and 25c stamps being quite difficult to find. Also, the Winnipeg tagged stamps are greatly underestimated in Unitrade, especially in commercially used condition, as generally less than 2% of all issued stamps were tagged.