Showing posts from December, 2018
Show all

The Commemorative Issues of 1972 - Part One 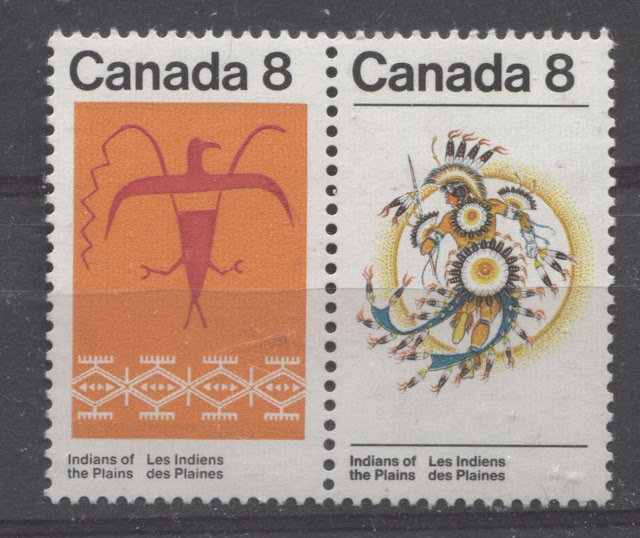 This is my last post before my Christmas break, and my second last post before I get into another very long series of posts for the 1972-1978 Caricature Issue. This week, I have explored the first four commemorative issues of 1972. Like the previous issues of 1971, a good grounding in the paper varieties of these stamps will prove to be a very useful reference for the specialist of the 1967-73 Centennial issue, who is trying to sort the 1972 printings of some of the stamps from the 1971 printings, as the stamps of 1972 exhibit characteristics that were not seen on the earlier stamps. In my detailed post I go through the usual discussions of paper types, fluorescence, gum and perforations. There are several things though about these issues that stand out: There are more se-tenant stamps being issued again, but this time, they can only be found in horizontal or vertical pairs.  There are many fewer varieties of fluorescence on most of these stamps, with most having fewer th
1 comment
Read more

The Commemorative Issues of 1971 - Part Two 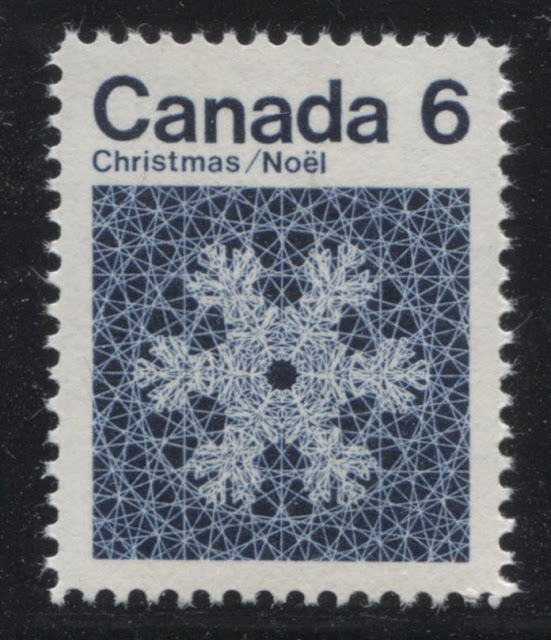 This week's post completes my examination of the last six commemorative issues from 1971. This is the last year to include stamps with dextrine gum, and the formula for PVA gum had more or less been perfected by both the BABN and CBN by the end of the year, after several months of experimentation. The use of chalk-surfaced paper continued and by the end of the year, only 2 stamps were issued on non-chalky paper. BABN introduced, with the last stamp of 1971, the Pierre Laporte stamp, a ribbed, chalk-surfaced paper, that continued to be used to produce the first printings of some of the 1972-78 Landscape definitives. Fluorescence turns out to be a far more complicated topic on these issues than it has been for any other period in quite a long time. The main reason is that the fluorescence on the front and the back of the stamps varies, due to the chalk surfacing on the front of the stamps. Most issues show at least 3 or 4 varieties of fluorescence on the front, and almost
3 comments
Read more

The Commemorative Issues of 1971 - Part One 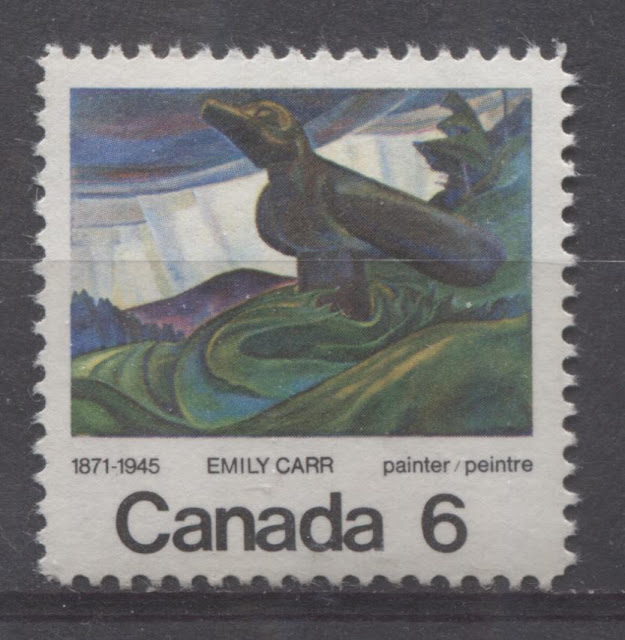 In this week's post I explore the first six commemorative issues of 1971, which comprised 10 stamps, including the "Maple Leaf in Four Seasons" which was issued over the course of the year, at the beginning of each season.  As I note in my detailed post, 1971 was a significant year in three respects, the main one of which os that this is the first time that PVA gum is introduced to replace dextrine gum.  As we will see next week, this replacement is not completed until 1972, with two of the Christmas stamps having the old dextrine gum. 1971 was, therefore a year in which experimentation was undertaken by the printing companies to find a gum that was optimal for use. In addition to the so called "spotty white gum" that is found on a few of the stamps from this year, there were also gums with a distinctly dull sheen, which I refer to here as eggshell, and I have even discovered a small number of stamps with what appears to be almost completely invisible
5 comments
Read more
More posts